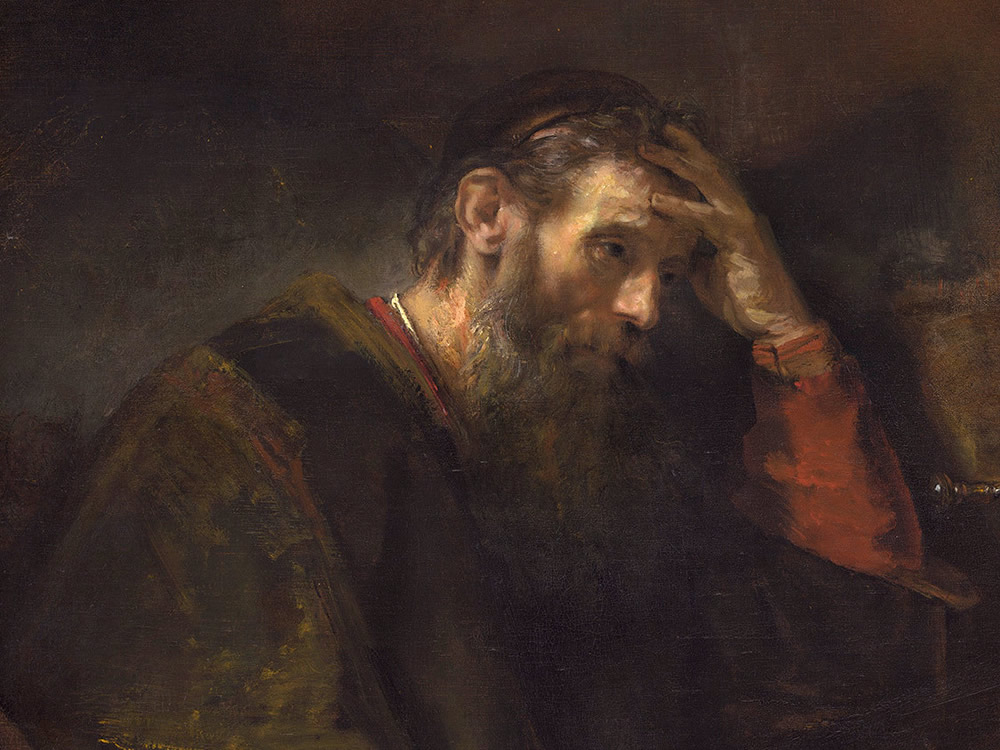 Examining what the Apostle Paul did before he became the man and missionary we all know challenges our ideas of calling to and readiness for ministry.

In Acts 9, we read of the man who persecuted Christians on his way to Damascus. Jesus met Paul on the road and dramatically interrupted his journey. Saul became Paul and his heart was transformed.

In Galatians 1, Paul wrote what happened next. He went to Arabia and then to Damascus for three years (1:17,18). What was he doing during those three crucial and formative years? Nobody knows for sure. We can assume he was reacquainting himself with the Bible, this time seeing Jesus as the center of the Old Testament Scriptures.

Paul wrote that after these initial three years, he made his way to Jerusalem with the notion of getting to know Peter and James. He stayed with these men for two weeks, most likely picking their brains as well as giving them reason to trust him.

After those two weeks, Paul decided to visit the churches in Syria and Cilicia where he used to persecute believers. What kind of reception did he endure? Suspicion, worry, resentment, anger, guarded hearts – all aimed at the man who would soon lead the Gentiles to faith. The only report Paul gave about these trips was that the people praised God that “the man who formerly persecuted [us] is now preaching the faith he once tried to destroy” (1:23).

The kicker comes next. Galatians 2 begins with the words, “Fourteen years later I went up again to Jerusalem…”.  Fourteen years later? If the reader thought three years in Arabia and Damascus was a long time, consider 14 more years of preparation for ministry: visiting churches, studying the Scriptures, interacting with Jews and Greeks of varying belief systems – all before he wrote one word.

17 total years of firming up his foundation, shoring up the basics, training, reading, visiting and meeting with people… before he wrote his powerful letters… before he told the people to follow his example. How many of us would subject ourselves to 17 years of training and preparation before setting out to accomplish what it is we feel we were meant to do?

Paul’s training as a Pharisee allowed him to see better than others his need to completely re-train his faith and practice before making any grandiose statements. After 17 years, nothing could hold him back.

Paul’s lengthy and intense preparation for ministry gives us a concrete example. We don’t need 17 years before telling our neighbors and friends about Jesus… but let’s commit to becoming lifelong learners, pupils of the Savior, guardians of the Word, soldiers of the cross, followers of the King. 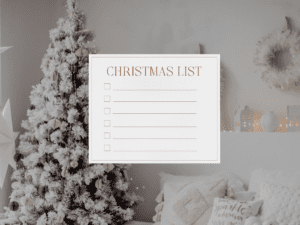 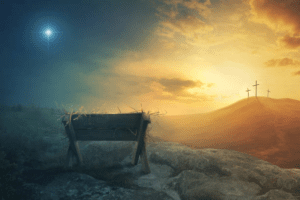